The implications of this operation are grave and far-reaching. The aerosol emissions are now well-entrenched into the air supply. These changes in the very air we breathe have a fundamental impact on all life on this planet. Also in 1999, Clifford Carnicom, a scientist and researcher, launched a website to call attention to the aerosol operation that was closely monitored by high level government organizations and military agencies.

These same organizations have carried on a campaign of continuous dismissal of the urgency of the issue and refusal to publicly investigate it. Since 1999, Clifford Carnicom carried out a series of scientific methods to examine the dramatic alteration of the atmosphere. The test results yielded extraordinary levels of particulates and unusual filaments, crystals and powders. Also found are unique airborne biological components.

Any discussion of health effects of the aerosol programs must include the appearance of a new syndrome, Morgellon’s syndrome. Recent research strongly indicates that the underlying symptoms of Morgellon’s syndrome are much deeper than the skin lesions and the presence of unusual filaments that emanate from sores.

The research indicates a strong correlation of form between certain environmental samples and the biological samples from Morgellon’s patients. The evidence is now clear that the aerosol operations are a covert activity. From all of the data gathered at this point, there could be said to be seven main reasons why aerosol operations are being conducted as follows:

It has been claimed that these aerosol operations are intended to lessen the negative effects of global warming. Unfortunately, the facts do not support these theories. A glimpse into the military window has been achieved, and the central theme that has emerged is of control: when the atmosphere of the planet is controlled, life itself is controlled.

The sober reality is that the health of this planet has already been disastrously affected and we simply do not have much time to reverse it. If we remain silent we are certain to lose our freedom and security. 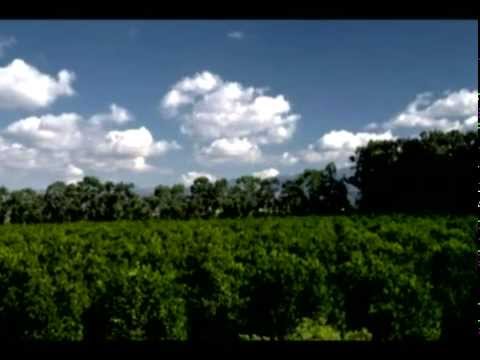 Of the seven billion people on earth, one billion are starving. But we are producing enough food to feed 12 billion. This film provides insight...

This film examines our culture's addiction to systematic violence and environmental exploitation, and probes the resulting epidemic of poisoned landscapes and shell-shocked nations.

As the media fails to provide the public with accurate news of the world's dire environmental predicament, nature sends a message in the form of...

Chut Wutty was one of Asia's leading environmental activists until he was mysteriously gunned down in the Cardomom forest. Why was he killed? We investigate...

Fires of Kuwait takes a breathtaking look inside the massive oil well fires in Kuwait, started by Saddam Hussein's retreating troops during the Gulf War.

A controversial global warming documentary that suggests the scientific opinion on climate change is being influenced by funding and political factors.

Every Global Warming prediction, has proven to be science fiction. This documentary uncovers the truth and exposes the shepherds of Climate Change. The film evaluates...

A film examining the connections between Fermi’s Paradox, climate change, capitalism, and collapse.