A comprehensive archaeological investigation tracing the beginning of the ancient Israelites. The Bible’s Buried Secrets looks at the evolution of their belief in one God and the theory behind their faith, the Hebrew Bible was written.

Featuring interviews with leading biblical scholars, the film presents historic works of art, ancient artefacts, biblical passages and recreations of extraordinary events to give viewers a true insight into how the Israelites found god. The God not only of modern Judaism, but also of Christianity and Islam.

The documentary presents a powerful partnership between science and scholarship, all looking for one answer: Who actually wrote the Hebrew Bible?

Is there a real historical core to stories of Abraham, Moses and the Exodus, and King David, a warrior and writer of psalms, and his son, Solomon, who built the great temple in Jerusalem? Was Judaism always a monotheistic religion? 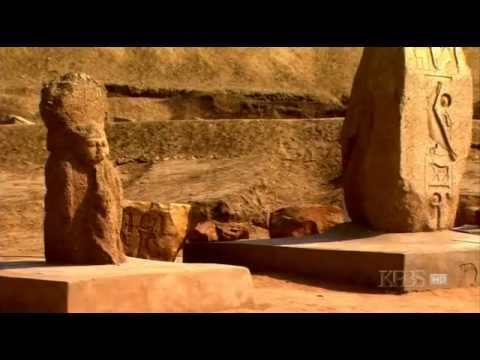 Banned From The Bible II travels back to the blistering sands of the Holy Land, into the onion-domed chapels of Eastern Orthodox churches and the...

This film challenges the belief of those who support the Darwinian evolution theory a scientific fact. Comfort demands university educators present compelling evidence in support...

Nestled deep in the postcard-perfect French Alps, the Grande Chartreuse is considered one of the world s most ascetic monasteries. In 1984, German filmmaker Philip...

Sick of taking responsibility for the shitty things that have happened to you in your life? Help is on the way, in the virginal and...

Young women reveal their stories behind ditching partying, drinking and wearing what they want to convert to Islam.