Tony Robinson goes in search of Britain’s Real Monarch. The result is a detective story that takes him from the Tower of London, via Debretts Peerage, to the other side of the planet.

In investigating the life of Richard III, Tony Robinson was shown evidence to suggest that the royal line was tainted by the illegitimacy of Edward IV. As such, every monarch since has actually had no legitimate claim to the throne.

So who did? And, perhaps more to the point, who does? Who, by the right of succession, should we have sitting on the throne today? To find out, Tony Robinson goes in search of Britain’s Real Monarch.

And in the end, he discovers Britain’s real monarch, someone as far removed from the splendour of Buckingham Palace as Robinson could ever have thought possible. Having found the rightful heir to the British throne, it’s then time to break the news to him… 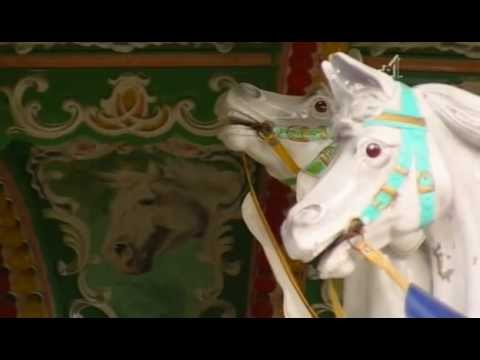 New evidence suggests that a fire was raging in Titanic's boiler rooms before it left port and was kept secret, now it's believed that's what...

In the late seventeenth century it was known as the wickedest city on earth. A haven for adventurers, sailors and pirates--including the infamous Captain Morgan

A short doc from 1946 that reviews the history of immigration to the United States up to the restrictive law passed in 1924.

Cleopatra: Portrait of a Killer uncovers the story of a ruthless queen who would kill her own siblings for power. Contemporary forensic investigations now reveal...

The citizens of 1940s Los Angeles we living in an atmosphere of tension when the city was gripped by brutal racial rioting between white servicemen...

This film takes us back in time to a violent and dramatic age to see the real human stories being the European Renaissance, and the...

The Unsinkable Henry Morgan is an innovative documentary film that follows a team of prestigious artists and experts, as they travel across the Central American...

This documentary takes an in-depth look at the Nazi Party and unravels what we don't know about the people who headed one of the most...

David Attenborough takes us on an unforgettable journey to look for the first origins of our world, unearthing the evidence of what the first creatures...