Today’s corporations make it obvious that they contribute huge amounts of money to political campaigns of the presidents and members of Congress. These powerful corporations spend millions hiring former government employees to lobby Congress to pass laws that serve the interest of the organisation.

That being said, how has our society allowed these large entities to monopolise government?

The use of political power to benefit special interest groups were of concern to the founding fathers – these small groups in society are only concerned themselves, disregarding any benefit to others.

The United States government’s system of interventionism acts in the interest of lobbyists, and they represent the international corporations and because of their influence, it’s why the US needs a lobbying reform to keep the lobbyists away from lobbying.

But it’s not that simple, lobbying is petitioning the government, and we have the right to do that.

There are two replies to that. One, if we had the right people in Washington, the good members of the Congress, who would not yield to the temptation of being influenced by money, the whole program would cease to exist, they wouldn’t have any more influence, but that doesn’t seem to happen.

The real solution is getting the government out of the business of being able to pass out favours, so there is no incentive for the businessman to come and lobby the member of Congress.

Have we as a society allowed big corporate entities to introduce new laws that don’t benefit the people? The lawyers will tell you that corporations are people. They will try and convince the public that they’re good corporate citizens.

But can we consider a corporation a citizen or even a person? And what about a multinational corporation, is it even a citizen of any particular country? 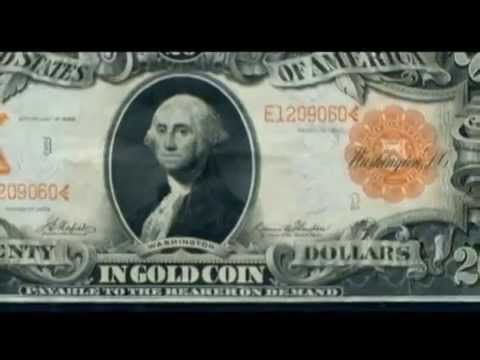 Conspiracy doc revealing the overwhelming evidence that the music industry has been taken over by Illuminati elites who use occult symbolism in music videos.

Documentary taking us into the secretive world of the Illuminati. Lapis Exillis, the stone that is called the grail to the Illuminate, has influenced world...

Doc about how the US and British political system is being controlled by a small group of elite people.

A film going in-depth about the conspiracy killing of Diana, Princess of Wales and Dodi Fayed

Have you ever wondered if the wireless frequency world we live in could actually be causing us all harm? Today, over six billion of us...