CULTURAL MARXISM from director James Jaeger examines how a group of Marxist theoreticians, who call themselves the “Frankfurt School,” organised the corruption of America by methodically undermining its culture and values. This Marxist splinter group, established itself at Columbia University and began “the long march through the institutions” with the idea to infiltrate every corner of Western culture and pervert traditional values with “political correctness” and Marxist ideologies.

The groups ultimate goal is to destroy American free-enterprise capitalism by undermining its economic engine, the Middle Class and the basic building block of society, the family unit. If you’re slightly interested in how nations around the world became Marxist in form, if not in name, here is the strategy.

The film opens with a statement by Pat Buchanan who prepares us with what is to follow: “The United States has undergone a cultural, moral, and religious revolution. … We are two countries now. We are two countries morally, culturally, socially, and theologically. Cultural wars do not lend themselves to peaceful co-existence. One side prevails, or the other prevails. The truth is that, while we won the Cold War with political and economic Communism, we lost the war with cultural Marxism, which now is dominant. Those of us who are traditionalists, we are the counterculture.” 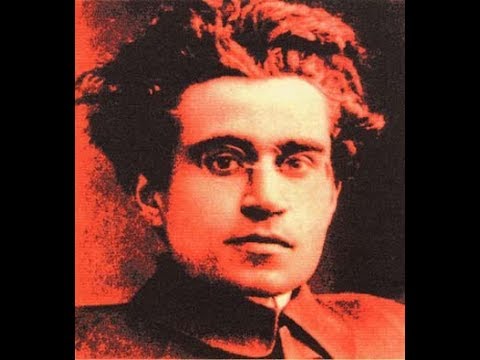 Dutch super trawler FV Margiris was given the all clear to catch millions of dollars worth of fish in Australian waters, her owners didn't realise...

The Zionist Story is a well defined documentary of ethnic cleansing, colonialism and separation to produce a demographically Jewish State. This film approaches the topic...

The Assassination of Russia is an incredibly thought provoking documentary based on the apartment building bombings that rocked Russia in 1999. This film examines the...

In the spring of 2012, a massive student strike in opposition to a tuition hike, rocked the streets of the Montréal for over six months....

A journey into the places, people, and decisive moments that made the men who are competing for the United States presidency. The Choice 2012 begins...

This film is a fascinating portrait of Donald Rumsfeld, an extraordinary American politician and one of the architects of the Iraq War.

Hosted by Woody Harrelson, Ethos takes us on an investigation into the flaws of our current systems, and the mechanisms that work against democracy, our...

A documentary about the Dixie Chicks after their lead singer made a controversial statement about President George W. Bush