An in depth look at the state of our world, and the secret agenda of secret societies, including the ruling class of the developed one world government system. The movie was created in order to make clear the origin and methods of control over the human population, studies and practices of the occult and secret societies. With the world living in strange times, where starvation still exists and an unbalanced world is our reality, this documentary explains these practices, and how they have an adverse effect on the way we live our lives everyday.

Eye of the Illuminati goes into detail about the history of human development, psychology and religion, and how sacred knowledge has been hidden and passed on for centuries.

The film attempts to explain the role of the secret society and discusses some key members of these groups and the history of the ruling class. The game of Risk that is being played is nearly completed and this information should be public knowledge.

How long has this damage been happening, and how has it effected the natural course of human evolution and progress as a species?

Does the illuminati truly have a master plan in effect to restrict our potential and keep us from evolving into what we are truly meant to be as a people? 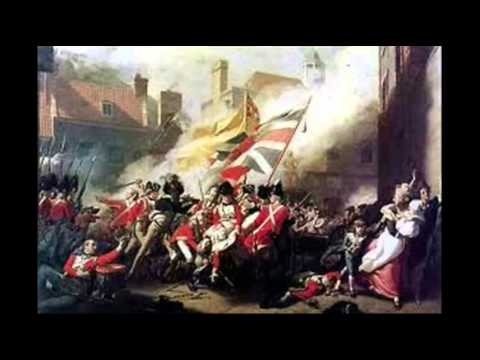 Explore the theories on a vast range of topics from great art, architecture, politics, philosophy, through to religious mysticism and history.

Fifty million stars in our galaxy have the potential of supporting life forms capable of traveling to other planets, says Erich von Daniken. In search...

For over fifty years, the tobacco industry has been fighting to market their products, while at the same time being fully aware that smoking is...

This documentary unveils the truth behind the U.S government's outrageous cover-up of truth concerning the mysterious crash of TWA Flight 800.

Today's corporations make it obvious that they contribute huge amounts of money on political campaigns of the presidents and congressmen.

The Bohemian Club located in the Ancient Redwood Forest of Northern California, has been the playground for some of the most powerful men in the...

Get ready to find out the real truth behind 911. From the impact of the planes hitting the World Trade Centre Towers to the melting...