This documentary delves into the true story behind drug kingpin Freeway Rick Ross’s empire and how the CIA helped him feed America’s appetite for crack cocaine.

Freeway: Crack In The System features the real-life characters who lived it. Their stories reveal the cracks in the system and those at the center of power in US government, their mass incarceration policies and militarization of police, the spread of gangs and guns, and the loss of entire generations to the war on drugs.

At the center of the film features the reformed King of Crack, Freeway Rick Ross, once a clever kid from South Central with dreams of becoming the next big thing in tennis, focusing his mind on the good life. Instead, he built a drug empire that spread crack cocaine across the United States, ruining the lives of millions. His actions inspired the lyrics of groups such as N.W.A and Mix Master Spade, as well as the underbelly worlds portrayed in films and video games that dramatize the drug trade.

We hear from form LA LA Sheriffs Deputy in the Narcotics Unit, Roberto Juarez, and top undercover DEA agent, Mike Levine, who tell of the devastating trail of destruction with the spread of crack by Freeway Rick and his crew.

More so, they reveal the government complicity and police corruption behind the scenes during the crack era. Hearings on Capitol Hill led by Senator Kerry investigated the shocking connection between the CIA and the influx of cocaine during the Reagan/Bush administration. At the same time, harsh new laws sent thousands of young men to prison for years with little chance for rehabilitation. 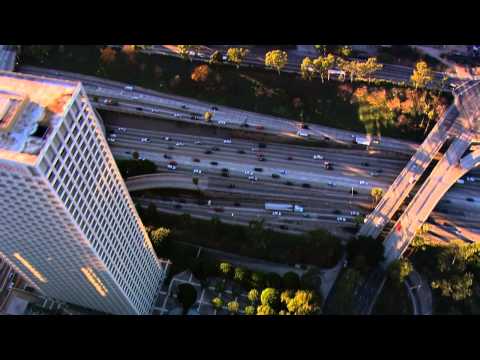 What drives a mother to help her child die? For almost a year, Kay Gilderdale was the center of an Assisted Suicide trial after she...

The story of Charles Cosby, who went from being a small-time drug slinger to multi-millionaire after he struck up a lucrative partnership with Griselda Blanco

Cocaine Cowboys takes us back to 1980s Miami, a time when endless quantities of dope were smuggled into the city, and the bodies were piling...

This short video tells the story of Richard Jewell, an innocent man and former police officer, who in the summer of 1996 went from being...

Jeffrey Dahmer was not a typical serial killer. He did not come from an abusive, impoverished, or violent background. On the contrary, his father was...

This film examines in detail the current legal and justice system that is in operation around the world.

Oscar Pistorius was on top of the world, breaking world records, winning gold in the London 2012 Paralympics, and becoming the first leg amputee to...