The world is getting very fat, very fast, and just when you thought the obesity epidemic belonged to the wealthy countries, it appears the epidemic has spread to the poor countries of our world. According to Globesity, it doesn’t seem to be slowing down either, with one billion of us reported to be obese by 2030.

Fat is being called the new tobacco. Body weight is not just about vanity, it is about life and death, with obesity increasing the risk of heart disease, type-2 diabetes and some forms of cancer.

So how and why did the problem of obesity explode in places that, not so long ago, counted malnutrition and even famine as major health concerns?

In this examination of arguably the world’s number one health issue, obesity – filmmakers visit obesity hotspots in Mexico, Brazil, China and India, where millions are gripped by weight issues and associated diseases. 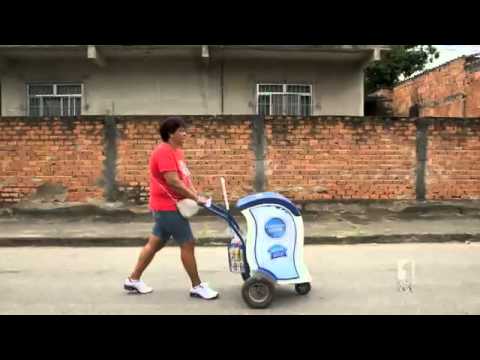 For many across the world, the new year usually means a new diet. There are more reduced calories meals sold in January then any other...

Follow filmmaker Steve Kroschel as he sets out on a 53 day journey to investigate the effectiveness of the Gerson Therapy, an alternative, non-toxic treatment...

The stress response: in the beginning it saved our lives, making us run from predators and enabling us to take down prey. Today, human beings...

House of Numbers is a controversial documentary that sets out to answer some very common questions about the aids virus. The story of HIV and...

Drugs fuel a $330 billion psychiatric industry, without a single cure. This is the story of big money and the drugs that kill over 42,000...

An in-depth look at the generic medications used for treating and curing alcoholism.

Haze brings to light the staggering death toll of US college students who are losing their lives to binge drinking, alcohol-laden hazing rituals, and rapid-fire...

For a lot of us, getting cancer is our biggest fear. But fighting cancer is changing. It's been hailed as the beginning of a cancer...

In The Truth About Exercise, Michael Mosley uncovers the new science that suggests high-intensity exercise may be the secret of living longer and healthier lives.

As a nation, we are slowly but surely getting fatter. We are all eating well, may be to well. The mystery is that we all...