Countries around the globe are leading the way towards a green economy. Sadly lobbying by the oil, gas, coal and nuclear industries are hindering progress.

In time, and may be even now depending on the price of electricity in your area, solar technology is going to be economically cost effective than traditional forms of electricity.

If it were up to the sun, we’d have no energy problems worldwide. Every 30 minutes on the Earth’s surface, there’s more than enough sunlight to provide the planets energy needs for an entire year. We don’t have an energy problem, we have a conversion problem.

If we could harvest sunlight in a smart method, then we would be able to prevent a worldwide energy crisis.

Several countries follow the German example: The Americans have their Grand Solar Plan and the French are talking about a solar set up with the countries bordering the Mediterranean sea. According to the Spanish electricity producers, oil corporations are going to be omitted. 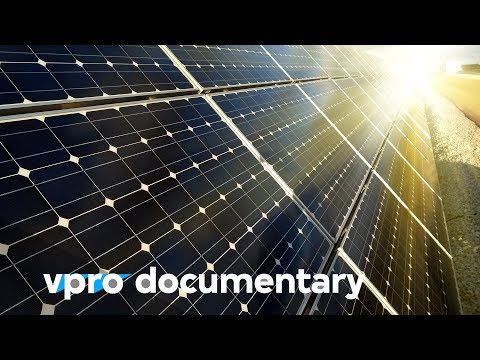 You could be forgiven for thinking that the freezing wilderness of Alaska would be one of the last places on earth to feel the impacts...

Of the seven billion people on earth, one billion are starving. But we are producing enough food to feed 12 billion. This film provides insight...

A film featuring Danish scientist Bjorn Lomborg who offers a fresh perspective on the global warming crisis based on human needs as well as environmental...

A coal fire burning beneath the ground in Centralia, Pa. for over 20 years causes environmental problems and destroys the town.

Damocracy sets out to debunk dams as a renewable source of green energy, exposing the myth using Amazonia and Mesopotamia.

How safe is bottled water? Should people even be paying for water to drink, or should access to drinking water be considered a basic human...

A film examining the connections between Fermi’s Paradox, climate change, capitalism, and collapse.