Nestled deep in the postcard-perfect French Alps, the Grande Chartreuse is considered one of the world s most ascetic monasteries. In 1984, German filmmaker Philip Gröning wrote to the Carthusian order for permission to make a documentary about them. They said they would get back to him. Sixteen years later, they were ready.

Gröning, sans crew or artificial lighting, lived in the monks quarters for six months filming their daily prayers, tasks, rituals and rare outdoor excursions. This transcendent, closely observed film seeks to embody a monastery, rather than simply depict one it has no score, no voiceover and no archival footage.

What remains is stunningly elemental: time, space and light. One of the most mesmerizing and poetic chronicles of spirituality ever created, Into Great Silence dissolves the border between screen and audience with a total immersion into the hush of monastic life. More meditation than documentary, it’s a rare, transformative experience for all. 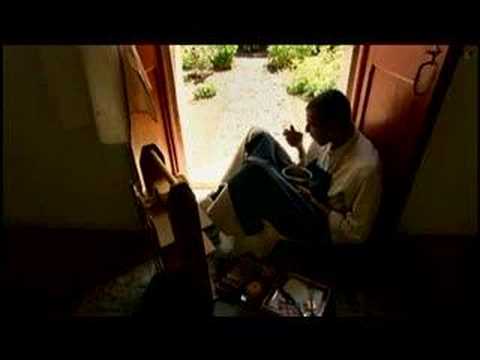 This docoumentary follows the lives of two Amish families who leave the only life they've ever known, and try to come to grips with the...

Sick of taking responsibility for the shitty things that have happened to you in your life? Help is on the way, in the virginal and...

This film challenges the belief of those who support the Darwinian evolution theory a scientific fact. Comfort demands university educators present compelling evidence in support...

It has been said in ancient times, that all roads led to Rome. But for the people of the first century and for Jesus and...

The film is intended to give you a glimpse into how Zen is s lived in a strict monastery order and how it influenced so...

A comprehensive archaeological investigation tracing the beginning of the ancient Israelites. The Bible's Buried Secrets looks at the evolution of their belief in one God