An obscure passage in the Book of Isaiah describing the fall of ancient Israel has, since September 11, 2001, been eerily re-enacted in the United States exactly as it originally occurred in the time of the great prophet of Israel leading to the nation’s demise.

Jonathan Cahn has been shocking audiences by revealing the astonishing parallels between the fall of ancient Israel and current events unfolding in the US, what he calls “an ancient mystery that holds the secret of America’s future and the collapse of the global economy.”

In this documentary, Rabbi Cahn unravels the mystery behind this seemingly innocuous Biblical verse, and shows that ancient harbingers of judgement are now manifesting in America, just as they once did in Israel.

The Isaiah 9:10 Judgement asks the question, “Is God sending America a prophetic message of what will soon be?” and Rabbi Cahn provides the answers through mounting evidence that the answer is ‘yes.’ 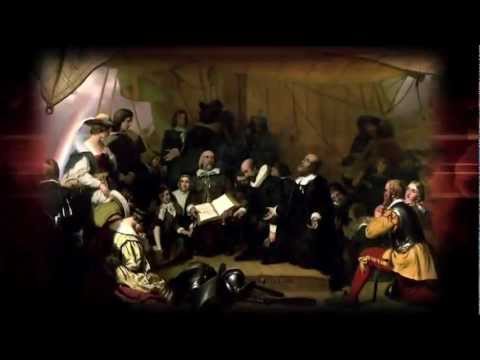 Young women reveal their stories behind ditching partying, drinking and wearing what they want to convert to Islam.

A comprehensive archaeological investigation tracing the beginning of the ancient Israelites. The Bible's Buried Secrets looks at the evolution of their belief in one God

This docoumentary follows the lives of two Amish families who leave the only life they've ever known, and try to come to grips with the...

It has been said in ancient times, that all roads led to Rome. But for the people of the first century and for Jesus and...

Bill Maher throws up a bar chart illustrating the number of people in America who are non-religious. That number is 16%, more than blacks, more...

The film is intended to give you a glimpse into how Zen is s lived in a strict monastery order and how it influenced so...