The James Holmes Conspiracy is a documentary film for those who do not believe the story that is being told by the government and media.

Several witness testimonies, news reports, theories and ideas behind the motives of the crime.

Topics discussed in the film include the second suspect, weapons, police audio analysis, James Holmes education and bio, LIBOR scandal, MK Ultra, Project Gunrunner, and several other important elements. Several new pieces of evidence and testimonies all in one video.

On July 20th 2012, police arrested an unresisting Holmes next to his car behind the Century 16 theater, moments after the 2012 Aurora shooting, in which he allegedly set off several gas or smoke canisters and then opened fire on the theater audience, killing 12 and wounding 58.

The responding police officers recovered several guns from inside the car and the theater. James Holmes is now the chief suspect. 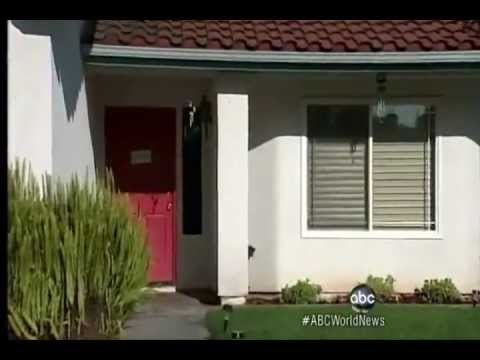 This film takes an unprecedented look at one of the world's most secretive and organizations, the Freemasons.

A definitive look into the history of vaccination. From illnesses including cancer, to autism, to the sterilization of people around the globe. This film explains...

The Secret Space Program, this film tells us exactly what it is and who is behind it and why. The documentary addresses the possibility of...

This documentary unveils the truth behind the U.S government's outrageous cover-up of truth concerning the mysterious crash of TWA Flight 800.

Has the culling of the human population already begun? According to this documentary film, a global depopulation agenda has been launched. As this covert culling...