Using eye witness testimonies, expert analysis, archive news footage, and corroborating evidence, the film is possibly one of the most explosive and important accounts of the events that occurred on the morning of September 11. Featuring former U.S president George W Bush, Condoleeza RIce, DIck Cheney, Philip Zelikow, Dan Rather, Peter Jennings, firefighters, and first responders, get ready to be shown the inconsistencies and lies put forward by the Bush administration in the hours, days and weeks after 911.

Learn how the American people were duped into believing that Islamic terrorists were the were the sole perpetrators of 9/11, in what is described as the crime of the century. 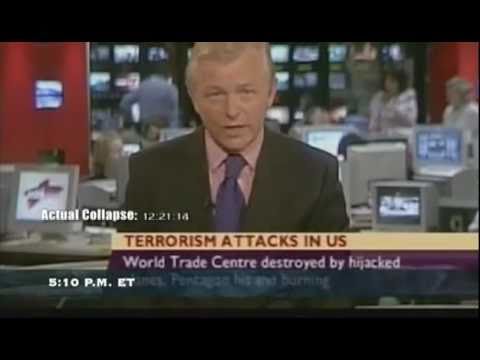 Secret Space 2 reveals a wide range of evidence that points towards NASA hiding a big secret to mankind we are not alone and have...

December 21st, 2012 is on everyone's mind. What will this date bring? Is it the end of the world? The film investigates the galactic alignment,...

Endgame, posits several theories relating to "the dawn of a new dark age" in which a few elite businessmen are planning to erase global boundaries...