Thierry Legault is not your average amateur astronomer, inviting the kids over and pointing a dinky backyard telescope at the Big Dipper. He’s a renowned astrophotographer, painstakingly chronicling the orbits of planets, distant galaxies, spaceships, and—to the chagrin of the intelligence community—of the spy satellites we’re not supposed to see.

These days, we are inundated with a constant feed of reality defying images sent back to us from space by the very carefully calibrated equipment we send up there.

But for Thierry, the act of capturing space is a much more personal process. It’s man versus nature.

And upon our rainy arrival at Charles de Gaulle Airport, there she was. As we looked up on the cold and rainy Friday of our arrival in Paris, looking forward to a fantastic voyage of space, the sky thundered its response.

In order to capture a planetary passing, a satellite, or a shuttle, Thierry often travels thousands of miles to the far reaches of the Earth, often in a race with time and weather, and he often fails. “It is not funnest part of the game, driving, and trying to find clear skies, but when it is successful, it is more rewarding,” Theirry says.

Ultimately, weather and timing matter, but so does technology. The very logistics of capturing these fleeting moments themselves tend to involve complex calculations and the help of sophisticated camera and telescope tracking technologies. He often doesn’t actually see the moments in space he photographs because he’s looking at his watch. 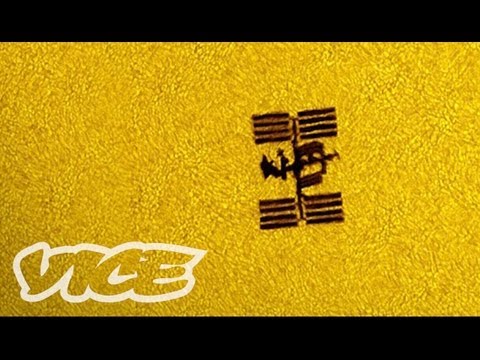 This documentary covers the controversial theory that for millions of years the Earth was entirely smothered in ice, up to one kilometre thick. The temperature...

The United States president is protected by the most advanced and heavily protected vehicles ever built, but behind the bullet proof glass and armoured plating...

Humans are just one of the wonders of the universe. We could just be unique. But why are we here? What is the purpose of...

For thousands of years, what we now think of as complementary and alternative medicine was the only medicine available. In China, acupuncture is used alongside...

Megafactories reveals the technology and stories behind some of the most innovative factories in the world. After manufacturing vehicles in Australia for 50 years, it's...

Ever been confused by all the letters and squiggles used by scientists? Hopefully these videos will unravel some of those mysteries. Sixty Symbols is a...