To Mars By A-Bomb tells the unbelievable true story of how the US attempted to build a spaceship the size of an ocean liner and send it to Mars, Jupiter and Saturn.

Project Orion began in 1958 and ran until 1965, employing some of the best scientists in the world, including the brilliant British mathematician and physicist Freeman Dyson.

“Freeman Dyson is one of the few authentic geniuses I’ve ever met”, says Arthur C. Clarke. “Orion isn’t crazy. It would work. The question isn’t whether we could do it, but whether we should do it”.

The documentary features exclusive interviews with Ted Taylor, who ran Project Orion and who is also the most legendary nuclear weapon designer of all time; and Freeman Dyson who is one of the greatest theoretical physicists and mathematicians that has lived this century. Clarke talks about how he originally wrote the screenplay for Space Odyssey 2001 and he describes how he referenced The Project Orion and its use of nuclear explosives within the plot of the screenplay.

However by the time it came to filming, the nuclear references were dropped as Stanley Kubrick had become very anti-nuclear bombs and his special effects team were unable to come up with an idea as to how to visualise the actual impact of the technology. 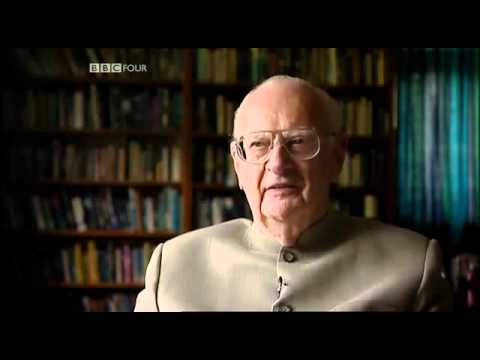 Albert Einstein grappled with the implications of his revolutionary special theory of relativity and came to a startling conclusion: mass and energy are one, related...

Every winter, millions of us around the world come down with colds, flu and stomach problems caused by viruses. So why does winter make so...

Megafactories reveals the technology and stories behind some of the most innovative factories in the world. After manufacturing vehicles in Australia for 50 years, it's...

The moon is so familiar in our night sky that most of take its presence for granted. But do we really need the moon, and...

A doc that examines the diversity of human sexual orientation and gender variance, touching on the importances of understanding nature vs. nurture.

Doc exposing the insidious practices of Monsanto and the impact on food supply with their genetically modified seeds.

Take a breathtaking journey into the future, five billion years from now, to see the ultimate fate of the Solar System. This gem from HubbleCast...