When we think of famous mummies, our minds naturally turn to the legendary Valley of the Kings in Egypt, final resting place for the great Pharaohs and their queens. But where are the world’s oldest mummies? The answer: Chile!

Around 8,000 years ago, the little-known fishing communities of the Chinchorro began mummifying their dead in a sophisticated process that belies their otherwise primitive ways.

Without the signature elaborate pottery, jewelry or textiles so common in the grander Inca, Mayan and Toltec civilizations, these humble folk desiccated their deceased relatives in an elaborate process before burial in family “plots.”

Celebrated Egyptologist, Dr. Joann Fletcher, describes this most unusual ritual; “The Chinchorro began to ‘rebuild’ their dead, with bodies carefully defleshed and the skin, brain and internal organs removed.

The bones were dried with hot ashes before the whole lot was then reassembled using twigs for reinforcement bound tightly with reeds.

Over this framework, the skin was reapplied and supplemented where needed with a sea lion or pelican skin. A thick layer of ash paste was applied over the body and a stylized clay mask used to cover the face, painted with either black manganese or red ochre to give the mummies a rather clone-like, uniform appearance.” 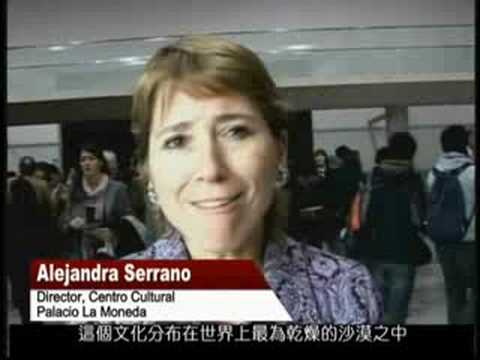 Singapore has one of the highest population densities on the planet, and feeding over 5 million people in this small island city is pushing urban...

In 1996, electric cars began to appear on roads all over California. They were quiet and fast, produced no exhaust and ran without gasoline. Ten...

Before 1967, it was illegal in 16 American states for a black person and white person to marry. Right wing groups on both sides of...

Energy from Thorium that is produced in a Liquid Fluoride Thorium Reactor is the closest thing to green energy on planet Earth. The video summarizes...

A lot of experts are talking about ways to solve world problems, but talk is cheap. Without action, talking won't do much to reduce pollution,...