Once upon a time spying and espionage was a straightforward game, but now there is something new in the science of spying. It’s not just about stealing military hardware or stealing secret plans, but using tanks, plans and men to promote US policies around the world, and sometimes to overthrow governments we just don’t like. Most countries do it, most countries deny it.

In the spy business, the dagger is replacing the cloak, and that is what this documentary is about.

Self protection is a primary function of any organism, that is as true of the green grass as it is of continental nuclear powers. Since the beginning of man, tribes and clans and nations have spied on one another, across the valleys, across the oceans, and now across the world. We watch for the electronic imprint of the enemies bombers, we listen for the whine of his missiles. We send beautiful sophisticated machines over his territory to monitor his coded talk, to tally his gantries, to make inventory of his weapons. The very air is full of information for the spies of today. 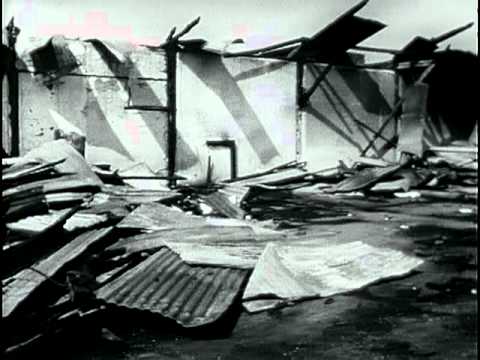 In this award-winning documentary film about the Israeli-Palestinian conflict, we go on a journey from West Bank to Gaza and eventually settling in Rafah where...

Filmmaker Medyan Dairieh takes us into the horrifying world of the Sunni jihadist extremists. Until recently the world knew them as ISIS, now they simply...

Ten years after the US invasion of Iraq, this documentary series by Vice takes us to Baghdad to see how the city is doing. The...

As US and British forces get ready to leave Afghanistan, we take a look at misconducts and corruption of the security forces.

Tackling the subject of the second Gulf war the documentary Mission Accomplished was filmed on the battlegrounds of Iraq. The film takes a critical look...

This is the brief story of the struggle to prevent the construction of a massive naval base in the tiny village of Gangjeong, on Jeju...

The U.S. drone policy, a program that carries out extrajudicial executions using covert military actions to rid the world of terrorists, but could these drone...

A 1944 documentary about the story of the flying fortress known as the Memphis Belle, the film documents the Boeing B-17's final mission and its...

This film exposes one of the worst cases of sustained mass slaughter in history, carefully planned and executed by presidents of both parties. Our dedicated...

A collection of sensational rare and unseen video footage of the Second World War brought to life in colour.