Information is power, but as the 21st century unleashes an information technology revolution, the question is: has Facebook, Youtube and Twitter let the genie out of the bottle?

As people challenge authorities, from Iran to Tunisia, Egypt to Yemen, entire societies are being transformed as ordinary citizens see the difference, imagine the alternative, and come together to organise for a better future.

So, are social networks triggering a social revolution? And where will the next domino fall? 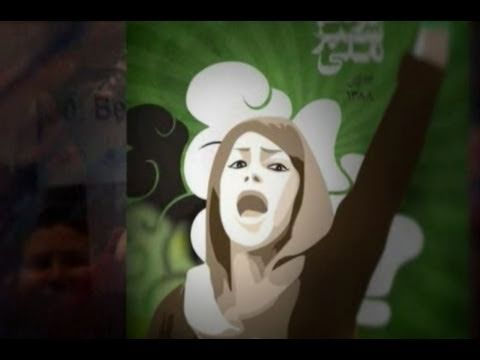 Documentary chronicling the life and career of the most famous country singer's to come out of the United States.

Rush is a documentary film that takes a in-depth look of the band's musical evolution from their progressive rock sound of the '70s to their...

NWA: The World's Most Dangerous Group is a film that tells the story of a group of childhood friends from Compton who channeled the rage...

A powerful documentary that questions the media's role during the Iraq, Afghanistan, Israel and Palestine conflicts.

This film gives viewers an insight into what it takes to be a part of Cirque du Soleil. 16*9 follows Cirque scouts as they scour...

The radical online community known as Anonymous has been associated with attacks or raids on hundreds of targets. Angered by issues as diverse as copyright...

Kim Dotcom claims he wants to protect internet privacy. The United States claims he's the internet's biggest pirate. This film meets the man, as the...

Ziggy Stardust and the Spiders from Mars is a documentary and concert movie by D.A. Pennebaker. The film features David Bowie and his backing group...

A doc about the 1990s underground music alternative that saw rise to genres like Hype, Scratch and American Hardcore.