Scientists and doctors tell us that cholesterol is a major cause of heart disease, and foods containing saturated fat should be avoided at all costs. This film uncovers whether the link between saturated fat, high cholesterol and coronary heart disease is not as straightforward as we are led to believe.

While there are millions of people around the globe taking medications to lower cholesterol (statins), and many more are avoiding high-fat foods that contain cholesterol, the documentary asks: is low-density lipoprotein (LDL) really the cause of clogged arteries and heart attacks? Or often referred to as the diet-heart hypothesis.

Doctors and researchers in Statin Nation argue that it is wrong to see cholesterol as the villain, and have challenged this hypothesis for decades, and the latest heart disease statistics reveal some alarming facts. Including:

Despite millions using statins, described as “wonder drugs” these medications do not extend life for the majority of people who take them.

Reducing cholesterol has become a massive global industry, generating billions each year. But have the facts about heart disease, cholesterol and cholesterol medications been distorted by pharmaceutical companies and food manufacturers keen to increase their profits? 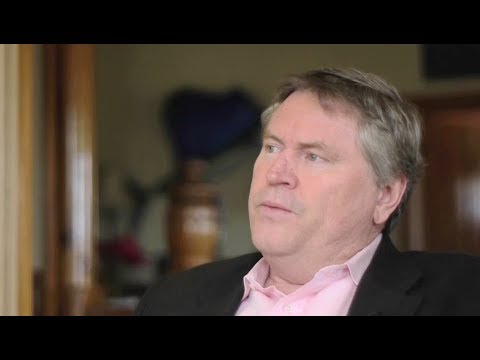 A film exposing the dangers of genetically modified foods and the corruption surrounding GMOs as a food supply.

A documentary exploring the most common causes of sleep deprivation while offering tips on how to get a better night's sleep.

A film that examines the health risks involved in the fast food industry and its environmental and social consequences to all.

Hear from leading experts and this documentary explores the serious health consequences of being overweight or obese.

Sugar has been labelled the sweetest poison, toxic, harmful and recently by some as a drug. But there has never been any recommended limits for...

This film up close with celebrities who talk candidly about childbirth, and the issues surrounding natural birth after having a C-Section.

A film presenting the most comprehensive synopsis to date of the real science surrounding the world’s most controversial plant.

Every day millions of people in the world take vitamin supplements. It is an industry that is worth millions a year, but the pills are...

Parents in the United States looking to medications to help them deal with their children's demanding behaviour despite the drugs and diagnoses being controversial.