Planned and executed by shadowy multi-generational fascists bent on world domination and genocidal depopulation, the wars surrounding Israel and Nuclear Armageddon are being scripted to usher in a totalitarian one world government for the western and European oligarchy, and elite bankster class.

The film exposes the current state of world affairs but offers a glimmer of hope by presenting several viable options. It also presents the brutal truth surrounding Syria, Iran, Russia, China, DPRK, Missile Defense, Israel and Palestine, including past and current wars.

The balance of M.A.D. is more precarious than it was during the Cuban missile crisis days, with pre-emptive nuclear war doctrine on the table, doomsday seed vaults and D.U.M.B.’s, NATO encroachment in post soviet satellite states, and antimissile shield elements chipping away at Russian and Sino – nuclear deterrence.

The global war on terror is an obvious facade to the not so secret agenda of world hegemony and domination by western and European elites. It is clear that the UK and American military surrogates, plan war on a global nature and target countries such as Russia, China and other nations not under the forced depopulation and debt slavery N.W.O. system. 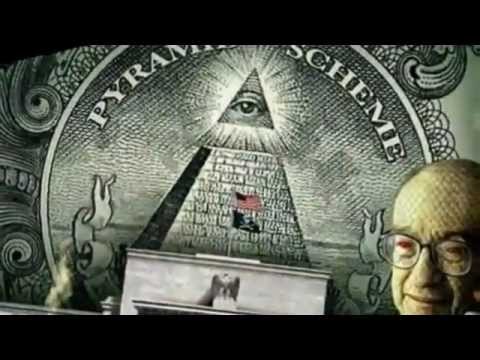 Today's corporations make it obvious that they contribute huge amounts of money on political campaigns of the presidents and congressmen.

A film going in-depth about the conspiracy killing of Diana, Princess of Wales and Dodi Fayed

The Secret Space Program, this film tells us exactly what it is and who is behind it and why. The documentary addresses the possibility of...

This film takes an unprecedented look at one of the world's most secretive and organizations, the Freemasons.

Around the world, police states are becoming the dominant form of government. Government corruption is the rule, rather than the exception internationally, and has been...

According to this doc, Whitney Houston believed her life was sacrificed by the Illuminati because she believed she was more valuable dead than alive.

December 21st, 2012 is on everyone's mind. What will this date bring? Is it the end of the world? The film investigates the galactic alignment,...