Since the advent of recording devices and on-demand services, consumers have been bypassing commercials like never before, so advertising agencies have stepped up their use of product placement. In The Greatest Movie Ever Sold, Morgan Spurlock renders the process transparent as he documents his attempts to get Madison Avenue to fund his film.

After a flood of rejections, he takes a series of meetings with companies willing to align their brand with his, and make no mistake, Spurlock is as much a brand as Donald Trump or Outkast’s Big Boi, who show up to talk about product endorsement.

The director’s entertaining and enlightening journey even leads him to a juice purveyor that opens its wallet for placement above the title-hence the name of the pomegranate beverage which appears on all promotional materials. As one observer puts it, “You’re selling out, but not selling out.”

For perspective, Spurlock solicits commentary from progressive thinkers, like Ralph Nader and Noam Chomsky, and Hollywood types, like J.J. Abrams, who created Lost, and Quentin Tarantino, who admits that a certain all-night diner rejected his offer to appear in Reservoir Dogs. Spurlock even travels to São Paulo to take a look at their ban on outdoor ads: no billboards or messages on cabs and buses, rendering the city clean and downright dull for those accustomed to American-style marketing. 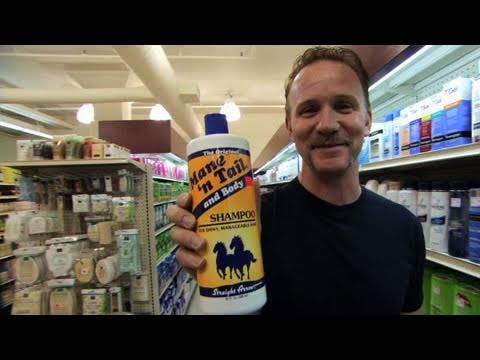 A film about how the pharmaceutical industry is using doctors to sell us the latest drugs via glamorous and clever advertising campaigns.

A film about the controversial Bitcoin electronic payment system, giving a comprehensive crash course about Money and Crypto Currencies.

Four Horsemen reveals the fundamental flaws in the economic system which have brought our civilization to the brink of disaster. 23 leading thinkers come together...

We're Not Broke tells the story of how big American corporations have been able to hide over a trillion dollars from uncle Sam, and how...

A documentary presenting serious research and verifiable evidence on our economic and financial system. 97% owned is the first documentary to tackle this issue from...

Despite the death of philosopher Karl Marx over 130 years ago, a 2016 poll found Americans under the age of thirty had a more favorable...

Go inside the development of the contemporary business corporation, from a legal entity that originated as a government-chartered institution meant to affect specific public functions,...

The Union: The Business Behind Getting High documentary film explores the illegal growth, sale and trafficking of marijuana. Its theatrical run was limited to film...