Energy from Thorium that is produced in a Liquid Fluoride Thorium Reactor is the closest thing to green energy on planet Earth.

Most other energies such as wind and solar need a power supply, and unless this complimentary supply of power is a LFTR, it’a dirty energy or produces carbon dioxide. While according to some experts carbon dioxide causes global warming, one thing is for sure, having more oxygen in the air than carbon dioxide has medicinal benefits.

With that being said, a LFTR reactor, unlike wind, solar, and geothermal, is energy on demand for our lifestyles and on our terms.

Thorium’s capacity as nuclear fuel was first discovered during World War 2, but ignored because it was unsuitable for making bombs.

This video summarizes over 6 hours of thorium talks by technologists, giving us an insight into why a LFTR is the optimal approach for harvesting energy, and a potential solution to the worlds energy and climate crisis. 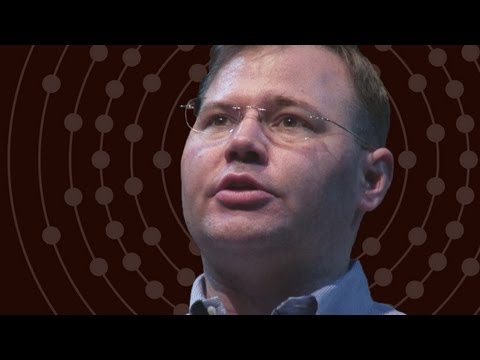 Narrated by William Shatner, this feature documentary looks back at the Shuttle's historic missions, the people it flew into space, and its achievements. Columbia, Challenger,...

To build and deliver IKEA’s furniture, it takes a global factory network of over 1,000 manufacturing plants, 27 distribution centers, and 300 stores. In Zbaszynek,...

For thousands of years, what we now think of as complementary and alternative medicine was the only medicine available. In China, acupuncture is used alongside...

In the Womb takes us on an incredible journey inside the dark and fragile world of human baby development like never seen before.

Discover why placebos work, and how we could all benefit from the hidden power of the placebo effect.

A doc that examines the diversity of human sexual orientation and gender variance, touching on the importances of understanding nature vs. nurture.