Using archival footage, dramatic re-enactments and interviews with his family and friends, the final moments of Tupac’s life are documented in this intriguing documentary film.

On September 6, 1996, the most successful hip-hop artist of all time, Tupac Shakur has just finished shooting his latest video in Los Angeles. Tupac says he will one day go out in a blaze of glory. Within the next 24 hours, his prophecy will come true…

Although he was reluctant about going to Las Vegas to play a gig, he eventually relents, and enjoys some high stakes gambling before attending a heavyweight prizefight featuring his friend, Mike Tyson. Pumped up by Tyson’s victory, he is himself involved in a violent brawl, and heads back to his hotel to freshen up. When Tupac finally arrives at the club for his own performance, a white Cadillac pulls up and a gunman fires a heavy round of bullets at the rapper’s car.

Mortally wounded with a punctured lung, Tupac dies six days later in hospital. He is only 25. 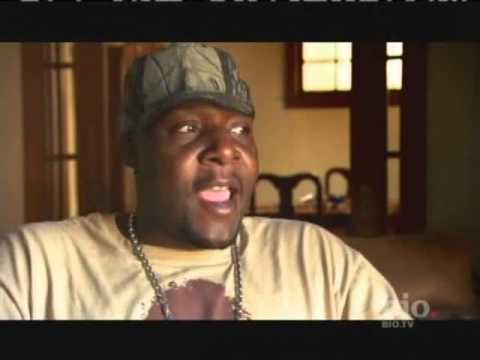 The Motivator is an award-winning documentary film that offers a revealing behind-the-scenes look at the business of being a motivational speaker. The film, which marked...

Brazil's Andressa Soares has the most famous and arguably the largest and most impressive ass on the planet. Her ass catapulted the charming Rio-born girl...

Documentary investigating the root of Belushi's drug addiction and uncovers the events that led to his final reckless act.

A film about former Playboy Playmate of the year Anna Nicole Smith whose life came to a tragic end on February 8, 2007.

H.P. Lovecraft was the forefather of modern horror fiction. He inspired writers such as Stephen King, Robert Bloch and Neil Gaiman, but what lead an...

This is the story of the British Royal Family's most controversial marriage. The film looks at how Charles and Diana's marriage shaped the future king,...

Star Trek: The True Story examines the Sci-Fi phenomenon and most successful franchise in history. Since the original motion picture premier in 1979 Star Trek...

Last Days is a is a fictionalized account of the last days of Nirvana frontman Kurt Cobain. The film stars Michael Pitt as the character...