Overcoming the odds, the originators of hip hop took their music from block parties on New York City streets to worldwide radio waves. During Hip Hop’s years, the music and message reached new heights by exploring humanity, politics, and street life, while keeping it real and having fun. Currently the most pervasive music worldwide, its roots have been forgotten.

What Ever Happened to Hip Hop? isn’t only about the music. Rather, it’s a scathing social commentary about just what happens when the inheritors of a purists’ craft sells out a movement to MNCs that would prefer to maintain their vice-grip on the direction of the movement’s disruptive message rather than permit it the free rein it requires to thrive. 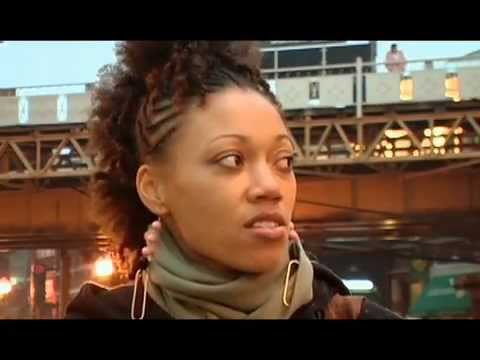 This documentary takes us to the streets of New Orleans where we meet Big Freedia: The Queen Diva to find out more about Bounce music...

It was a remarkable 12 months for One Direction, they could never have imagined that in such a short space of time since appearing on...

Conspiracy doc revealing the overwhelming evidence that the music industry has been taken over by Illuminati elites who use occult symbolism in music videos.

Documentary film following a generation of post-punk musicians who took the synthesiser from the experimental fringes to the centre of the pop stage. In the...

The radical online community known as Anonymous has been associated with attacks or raids on hundreds of targets. Angered by issues as diverse as copyright...

This film tells the story of how and Eminem and Paul Rosenberg created their label Shady Records. Featuring Eminem, 50 cent, Dr. Dre and more.

More than 15 years since the The Spice Girls took the pop world by storm, this documentary tells the definitive story of the British pop...

In the days before online video websites like Youtube, a stand-up comedian could say something to an audience, but today with people recording and uploading...

The Silence of the Lambs was one of the most shocking movies of all time and was inspired by the FBI’s Behavioural Science Unit, whose...