Put religion aside for a moment, there’s a terrible addiction that has swept across this United States, and it’s one of the nation’s best kept secrets.

Most people will tell you that it’s a really bad thing, but nobody can seem to stop doing it. And it doesn’t come cheap, nearly 60% of us are in long term debt because of it. No, we’re not talking about booze, drugs or overeating. It’s shopping. And more than 15 million Americans may in fact be addicted to shopping.

The movie follows activist Reverend Billy and his ragtag cross country caravan, The Church of Stop Shopping Gospel Choir, to bring the voice of reason a few holiday seasons ago, to compulsive consumers everywhere. The intent of this countdown to Christmas is to save the holiday from what Reverend Billy has dubbed only slightly in jest, the Shopocalypse.

Ironically, many of his group are injured when one of their buses collides on a highway with a truck rushing to deliver Christmas merchandise to stores. 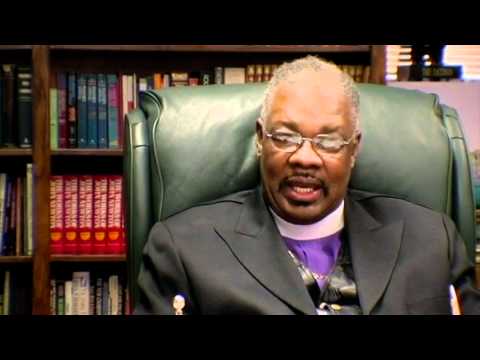 With gold diggers everywhere, how hard is it for a billionaire to find true love? Can money really buy happiness? And if so, how long...

To understand the Americans, you must look at the hot dog. The documentary takes a humorous and educational look at wieners and the people who...

Arthur Boyt, 73, is a resident of Bodmin Moor in Cornwall and is well known for his acquired taste in roadkill cuisine

The film delves into what sets America apart from other nations and how they have become both the master and victim of such vast amounts...

It is a situation on the brink of becoming extremely dangerous, a culture that has exploded in the lives of our children, the online explicit...

A doc about sugar daddies offering financial support to women in exchange for their companionship.

Every night in Bangkok, Thailand, dozens of private ambulance teams roam the streets and alleys of the sprawling mega-city of south-east Asia to collect the...

There are only two countries in the world that do not offer paid maternity leave for working mothers, the United States and Papua New Guinea.

Is Yemen a nation under the influence of drugs? Each afternoon the country slows down as both young and old chew Khat leaves for a...

The film lifts the lid on wholesale commercialization of childhood, raising urgent questions about the ethics of children's marketing and its impact on the health...

What do you think it would be like to live on a Nike sweatshop wage in a developing country? Behind the Swoosh director, Jim Keady...